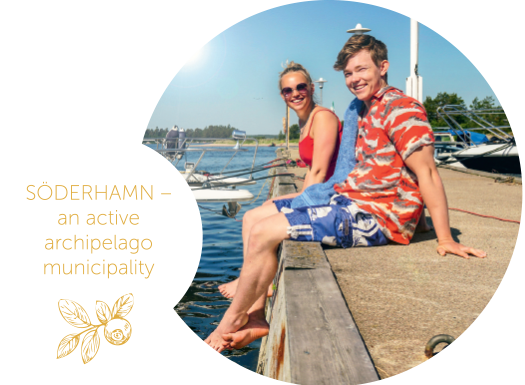 Söderhamn is an archipelago municipality with both a long and proud history. The city of Söderhamn located, just 2 hours north of the capital Stockholm, is in an excellent location where the forests of Hälsingland and the blue mountains meet.

Söderhamn is characterized by the beautiful archipelago with its many idyllic islands, bays and islets. It offers opportunities for swimming, boating and fishing. Söderhamn’s vicinity close to the countryside is a striking feature of the entire municipality with its huge expanses of untouched forest and magnificent natural scenery. The town’s many parks which are a riot of colour during the summer are well known and a tour of these beautiful parks is a real experience. Söderhamn which was already an important market place during the early mediaeval period is situated at the far end of Söderhamnsfjärden (the Söderhamn inlet). At the beginning of the 17th century a rifle factory was built in Söderhamn. This supplied the Swedish military with weapons and as a result Söderhamn was granted a town charter. Söderhamn is geographically centrally located in Sweden and is near to everything. The municipality measures 60 km from north to south and stretches 30 km inland from the beautiful coast. 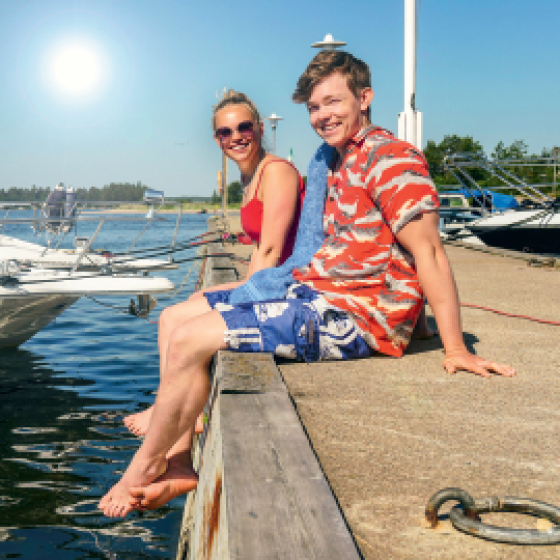