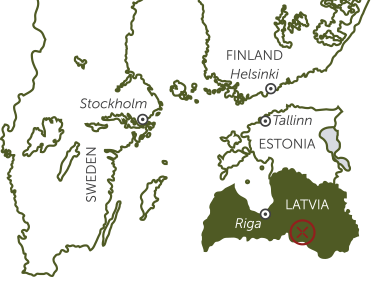 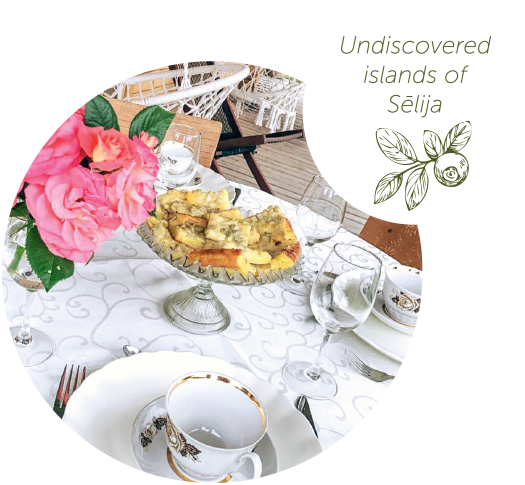 Sēlija is one of Latvia’s historical regions. Located on the left bank of the River Daugava, it borders Lithuania and Belarus.

Characteristic features of the region are scenic small farmsteads, churches of various confessions, hills and wetlands, small towns and villages, local dialect and traditional foods such as potato dumplings stuffed with meat, cottage cheese pancakes and beaver gland infusion – a renowned natural medicine. There are strong traditions of social life in Sēlija region, neighbours, families and friends all come together on important occasions and events such as open air dancing parties, beer tasting as part of the brewing process, “pig funeral” – slaughtering of a farm pig where neighbours are invited to feast on meat and sauerkraut. In Sēlija, historic tradition lives along well with modernity.

In earlier times, people lived in settlements surrounded by forests, marshes and meadows. These settlements were called islands and each had a name, for example, Island of Birds, Island of Swans. Each island had its own laws and traditions. In Dviete parish, during the spring flood which is called the 5th season of a year, islands can be distinguished as elevated land plots with farmsteads on them. Today, one can visit 17 islands and experience the special identity of the Sēlija region. 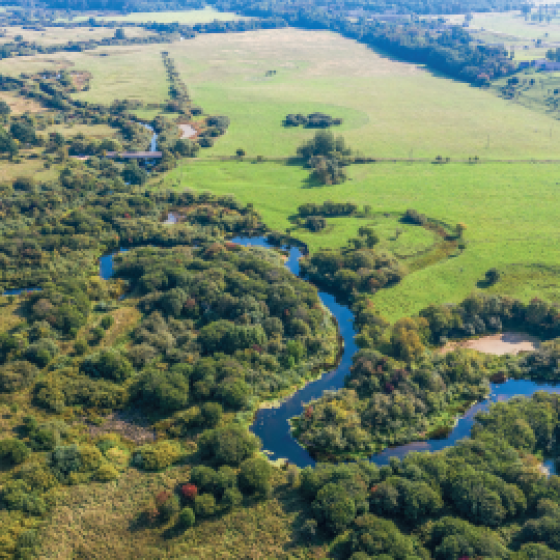 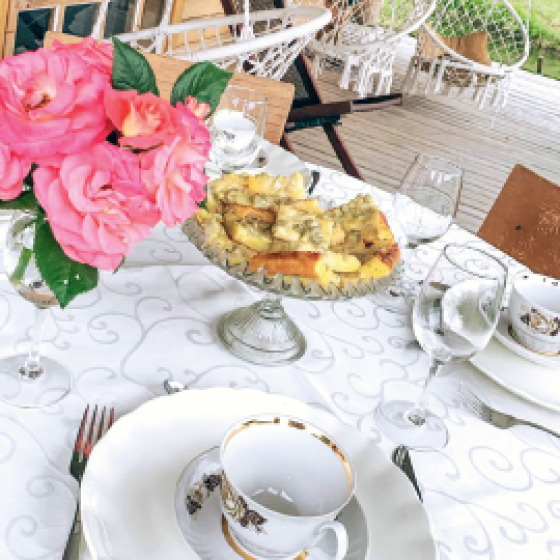 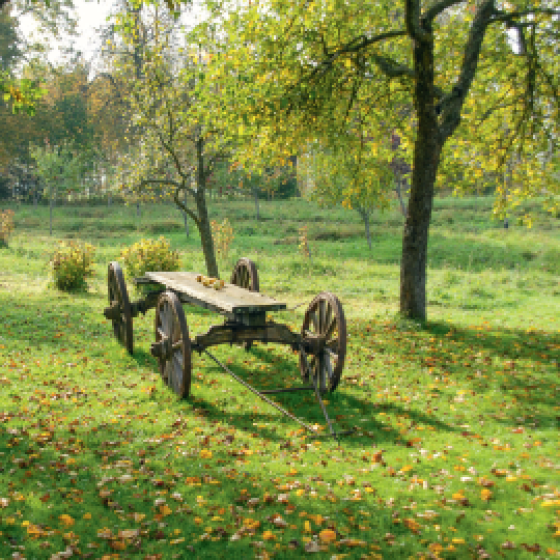 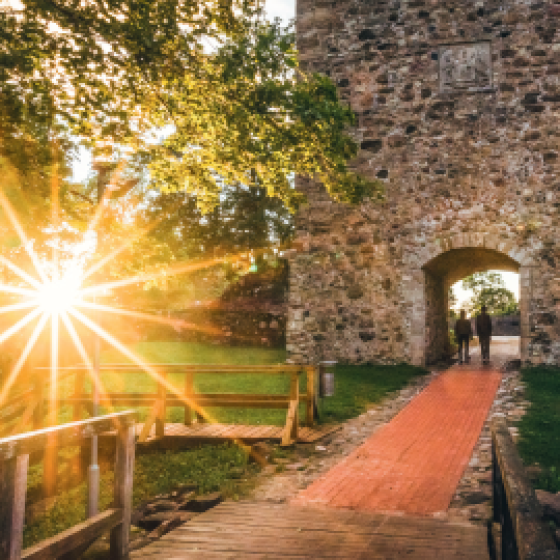