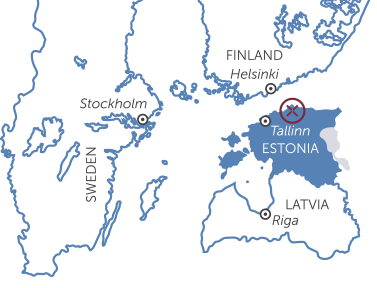 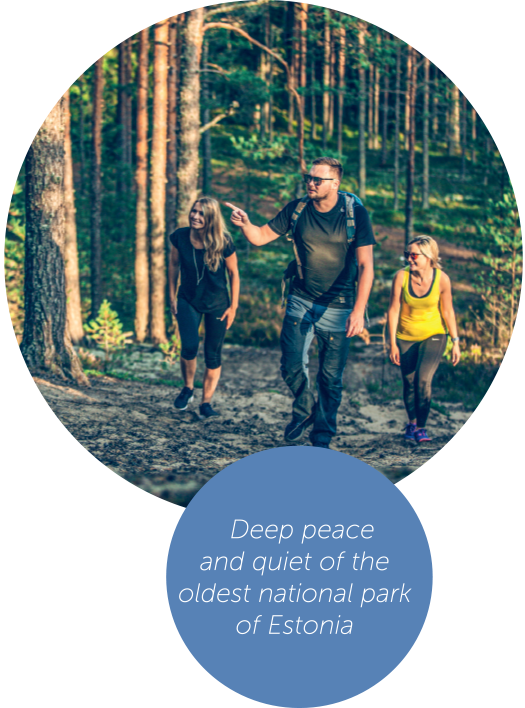 Deep peace and quiet of the oldest national park of Estonia

Lahemaa national park was formed to protect and present both the nature and the cultural heritage typical of the northern coast of Estonia.

Lahemaa is the oldest national park of Estonia with over 70 villages and more than 3000 inhabitants. Characteristic features of the park are its four lovely peninsulas, outstanding manors, unspoiled nature and active community. It is known for its four excellent examples of manor culture. Three manor complexes have been well renovated with a network of parkland walks amid the old trees and host regular event programmes.

The seaboard has the most erratic boulders and fields of stones in Europe and since the soil is stony and infertile, communities had to rely on the sea for their living with fishing, timber transport, shipbuilding and sea trade.

Moving around was easier by sea than on land, the connections between the coastal villages of Estonia and Finland were very close and the local dialect spoken by peninsula inhabitants was like Finnish. Village development was strongly influenced by the Baltic Klint, a limestone escarpment. Ancient settlements, old villages and manors are situated on the edge of the Klint and surrounded by alvars with junipers.

Inland communities were largely agricultural with some small industries, watermills and a cardboard factory. The community was more stable than that by the sea and nowadays most people live in the villages the whole year round, even if they work in nearby towns. 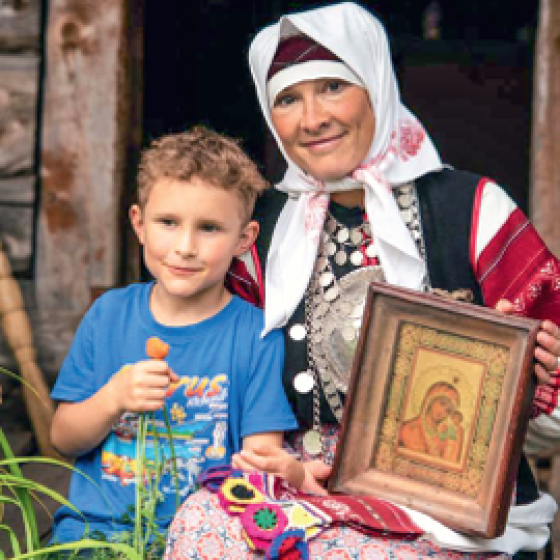 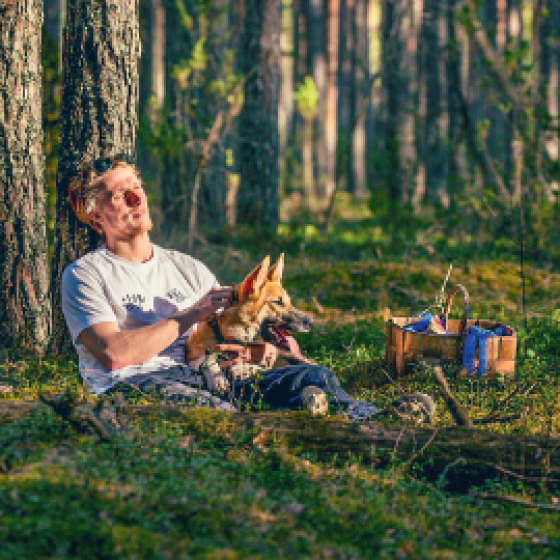 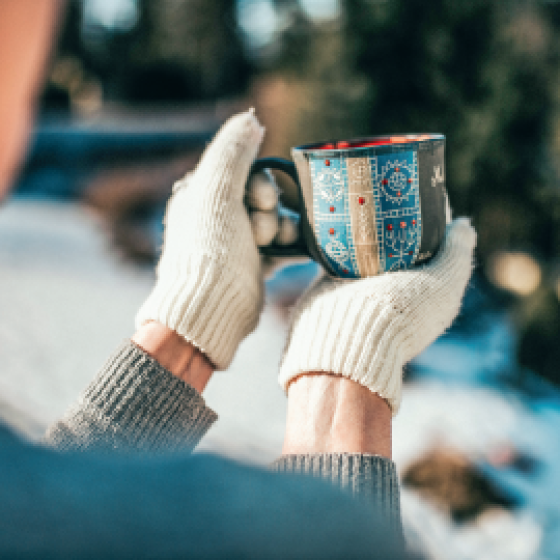 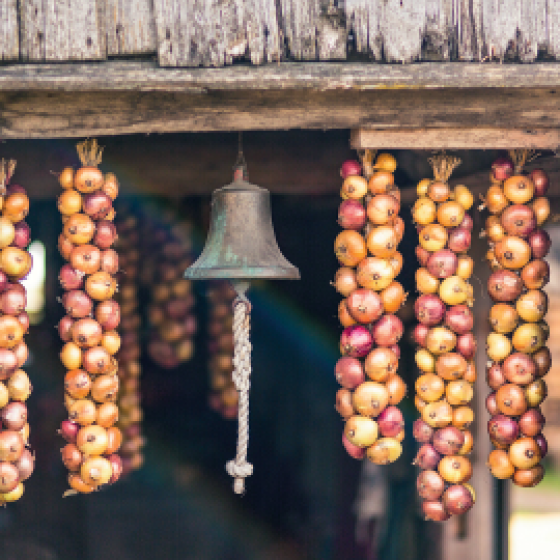 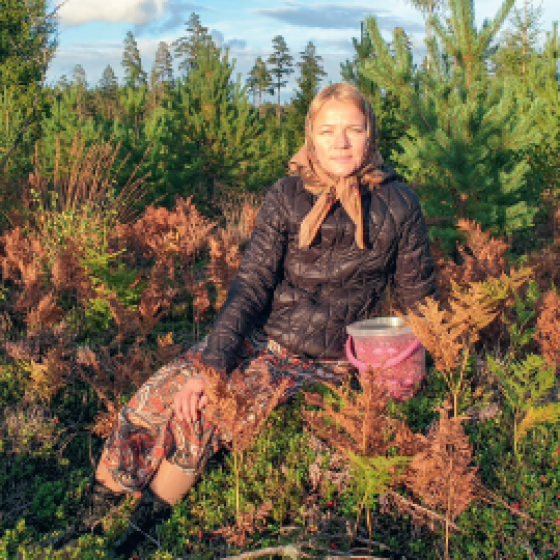 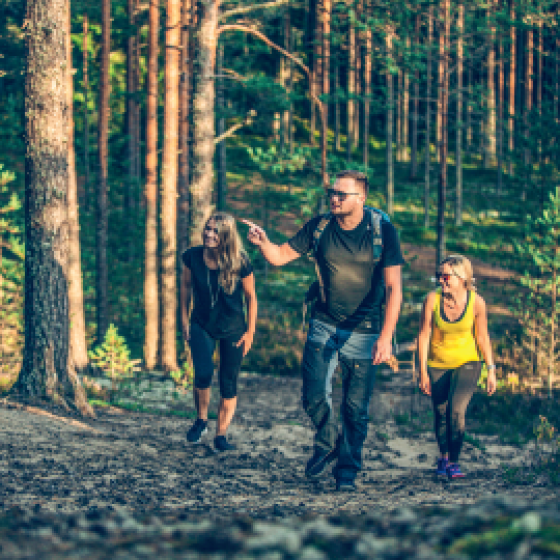